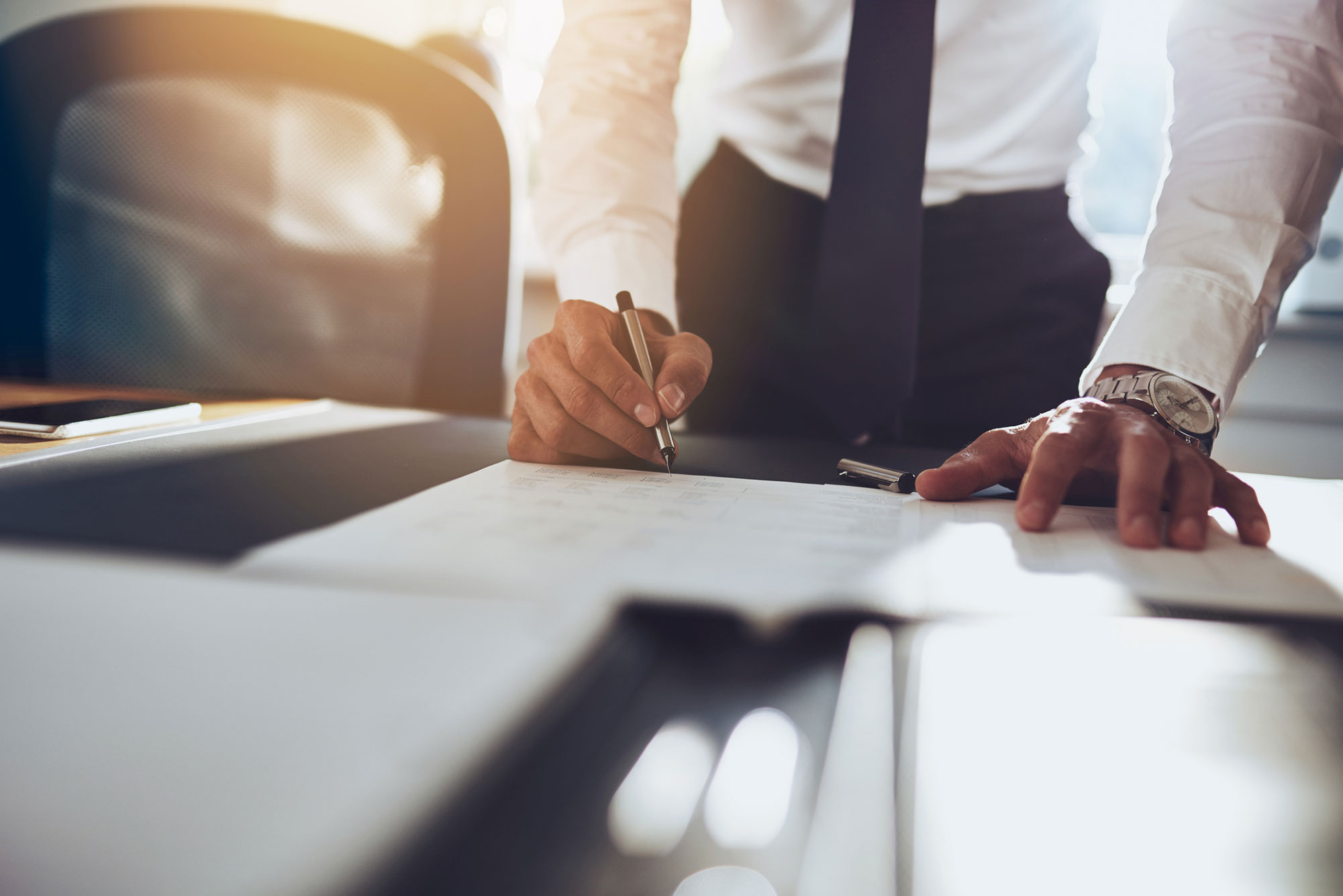 Franchise Agreements – How Do They Work and What Do You Need to Know?

By Andrew PsarianosMay 3, 2022No Comments

Franchises should be mutually beneficial for franchisors and franchisees. The operative word is should because, without the right agreement in place, there is potential risk for both sides. The best way to ensure mutual success is with a professionally-crafted franchise agreement.

What is a Franchising Agreement

With each franchise being unique, a franchise agreement is necessary (and legally required under the Franchising Code of Conduct) in order to clarify the nature of the relationship between franchisee and franchisor. This is generally included in the franchise disclosure document, in which the franchisor outlines elements like franchise costs and the details of other franchisees.

What is a Franchisor Disclosure Document and Key Facts Sheet?

What is the Franchising Code of Conduct?

The Franchising Code of Conduct is a mandatory code that regulates franchisors and franchisees. The code outlines the rights and obligations of the parties and requires all business dealings to be conducted in good faith. The code does not specify how a franchise agreement should be structured which makes seeking legal advice an essential step before signing any agreement.

As of 2021, significant amendments have been made to the Franchising Code of Conduct. One major addition is the creation of the Franchise Disclosure Register, which requires franchisors to upload disclosure information to the register which can be viewed by the public.

How do Franchise Agreements Work?

Franchise agreements set out the terms and conditions of franchise relationships. Though this will generally be a written contract, the ACCC states that such agreements may also be ‘oral or implied’.

What Are Some Of The Main Franchise Agreement Provisions?

Franchisees should carefully consider the stated provisions of a franchise agreement, as these can ultimately determine the balance of risk and reward. Provisions include:

Franchise Due Diligence Prior to Entry Into a Franchise Agreement

It is important for a potential franchisee to understand the risks associated with entering into a franchise agreement and for due diligence to be conducted and specialist advice obtained.

Risks involved can include the level of market competition, the sustainability of the business model and the cost of initial investment. Other risks might be the financial stability of the franchisor, territory restrictions, restraint of trade clauses and regulatory compliance obligations.

Disputes happen. They can be caused by any number of issues, including franchisee performance, disagreement over fees and royalties, misconduct, or one party making false representations in the initial agreement.

There are many avenues to consider before legal proceedings if a franchisee and franchisor have a dispute. Dispute resolution provisions are often included in franchise agreements, while the Franchise Code of Conduct sets out its own process. The code states that both parties must act in good faith and work towards an agreeable outcome.

If a satisfactory outcome cannot be achieved, parties may elect to take their dispute to arbitration, mediation or Court.

To learn more about how McMahon Fearnley can assist with your franchise requirements, get in touch today.