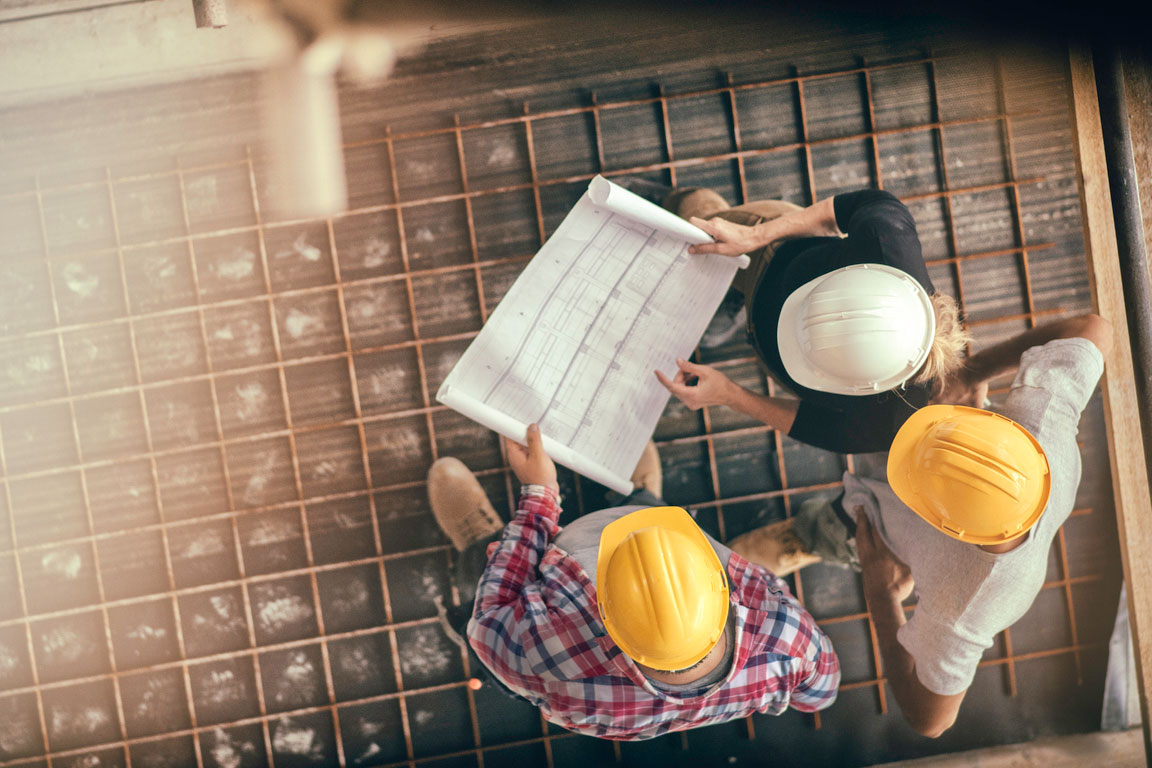 How to Resolve Domestic Building Disputes in Victoria

Building or renovating a home is a significant undertaking. While the process can be long, stressful, and costly, the outcome makes it all worthwhile, provided everything along the way runs smoothly. Unfortunately, hiccups can arise during the building process resulting in building disputes. In Victoria, there is an established building dispute resolution process for dealing with building disputes. Whether you’re the homeowner, the Owners Corporation or the builder, the building and construction lawyers at McMahon Fearnley can assist you with resolving your domestic building dispute swiftly and practically, ensuring a fair outcome is achieved.

Domestic building contract disputes are reasonably common. That said, they can be drawn out and stressful if not handled appropriately. Reaching a swift resolution is paramount for many reasons, including keeping costs down, so seeking expert legal advice early on is key.

Who Can Raise a Domestic Building Dispute?

When do I have a Domestic Building Dispute Claim?

What steps are involved in resolving a domestic building dispute?

1. Raise the issue with the other party

The first step in resolving your dispute involves raising the issue or concern you have with the other party. This first step can seem quite obvious; however, some people find having difficult conversations confronting, especially when they are emotional about an issue. The sooner you raise the matter with the other party, the closer you will be to having your issue resolved.

Sometimes having a conversation is the best way to kick things off. We recommend that you keep a written record of all conversations you have regarding the matter, including details such as the date, time, and parties present. If the issue concerns faulty works, take extensive photographs showing the damage or fault as much as possible.

2. Put the request in writing

If you’re unable to resolve the issue following a discussion with the other party, then you should put your request for rectification in writing. This can be done either via email or letter.

Make sure that you set a timeframe by which you require a response to your request. A reasonable timeframe would be between 14 and 21 days.

You may wish to put the other party on notice that should they not respond within the set timeframe and agree to resolve the dispute as set out in your correspondence, then you intend to take the matter further, including by applying to the Domestic Building Dispute Resolution Victoria (DBDRV), the Victorian Civil and Administrative Tribunal (VCAT) the County Court of Victoria or the Building Appeals Board.

To utilise the services of the DBDRV, you must first demonstrate that you have taken reasonable steps to resolve the dispute on your own.  Reasonable steps include, at a minimum, contacting and raising your concerns with the other party, and, preferably, advising them of your intention to apply to the DBDRV.

You should submit your application to the DBDRV within three months of having taken these reasonable steps towards reaching a resolution. The application can be made online. Once submitted, it will be considered by a Dispute Resolution Officer who will notify you if your dispute falls within the DBDRV’s jurisdiction.

During the conciliation, each party to the dispute will have an opportunity to present their case. To assist the process, you should provide all relevant documents to the dispute, including contracts, photographs, quotes for costs of repairs, correspondence, and any expert reports to support your case.

The three possible outcomes of conciliation are:

If the building dispute remains unresolved, you may need to apply to have the matter heard at the VCAT. You can submit your application online. Proceedings at the VCAT can be quite complicated, so it is best to engage a lawyer to advise you and help you to prepare your case.

The parties may be required to raise their points of claim, and where relevant, a defence and or counterclaim may also need to be filed. Your matter may be set down for mediation and if there is still no resolution to the matter, then it will be set down for hearing. A VCAT hearing is much like a court hearing.  You will be required to give sworn evidence about the dispute, and you may also be cross-examined. Once the VCAT has heard all the evidence, the VCAT Tribunal member will make a finding and hand down orders.

Domestic building disputes can be complicated. If you’re dealing with a building dispute, it’s important to seek legal advice early. Engaging a lawyer will help you avoid the many traps and pitfalls that can emerge when dealing with building disputes, particularly given the many processes and legislative requirements involved. Our experienced construction lawyers can streamline processes for you and help you retain appropriate experts that may be required for your case.

Domestic building disputes can be messy, but with help from the experienced construction lawyers at McMahon Fearnley, they can be resolved swiftly and efficiently.